Update on ISBE Regulation on the Use of Time Out, Isolated Time Out, and Physical Restraint 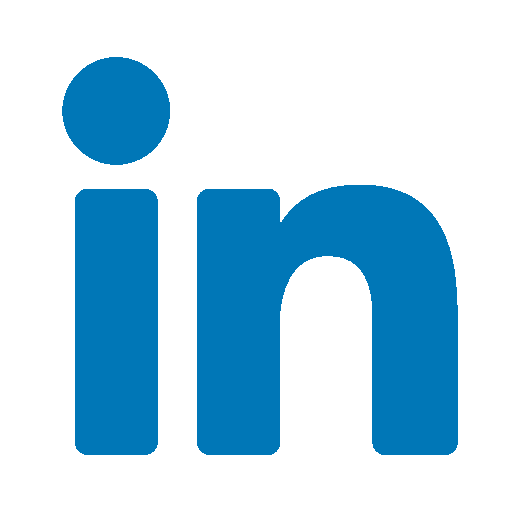